BEAT International is a youth-based integration project in Balbriggan that harnesses the musical passion of young people from all ethnic backgrounds. It focuses on bringing young people together through music and creativity, and in doing so promotes and showcases the splendour of multiculturalism in Balbriggan and Fingal.

The project is informed and delivered by skilled musical instructors with extensive experience in music creation, production, education and performance. It is collaborative and works with a number of youth and ethnic groups including Foroige, ALP, and Musicantia Roma Centre to utilise their existing creative space, recording facilities and instruments.

Participants learn how to use production software, beat making, DJ skills, midi instrumentation, performance, lyric writing and culminates with each participant writing, recording and producing their own song that reflects the many ethnic backgrounds of Fingal.

BEAT International seeks to address the creative deficit for young people in Balbriggan by offering a suitable outlet that allows them to influence the local musical and creative landscape. With established connections at the Seamus Ennis Arts Centre, Irish Institute of Music and Song and IMRO, the BEAT International aims to be the first stand-alone musical integration project in Ireland that will see new music come from the young people of Fingal and represent their voice in a way that has not been done before. 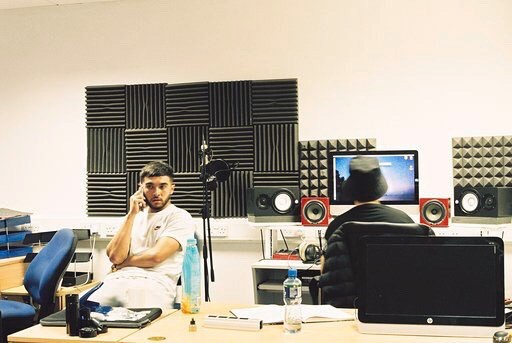 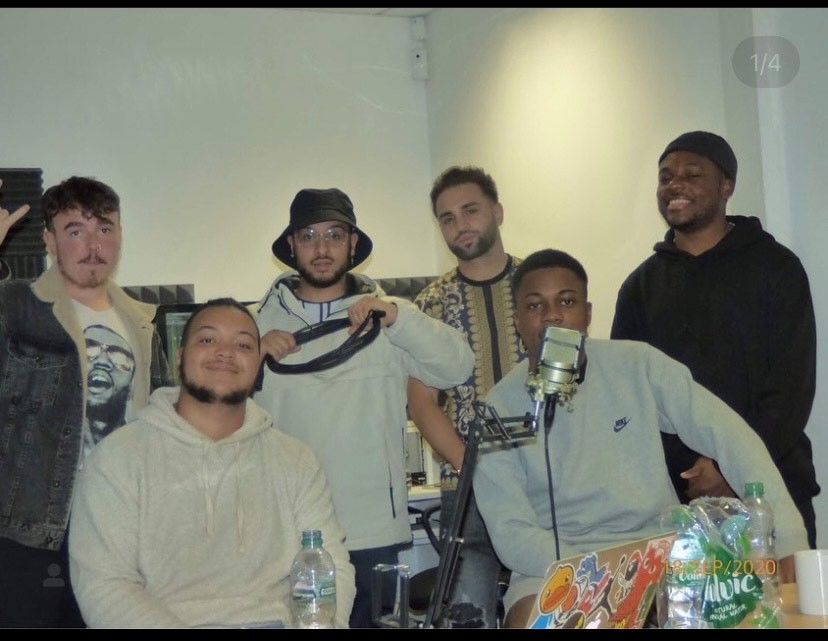 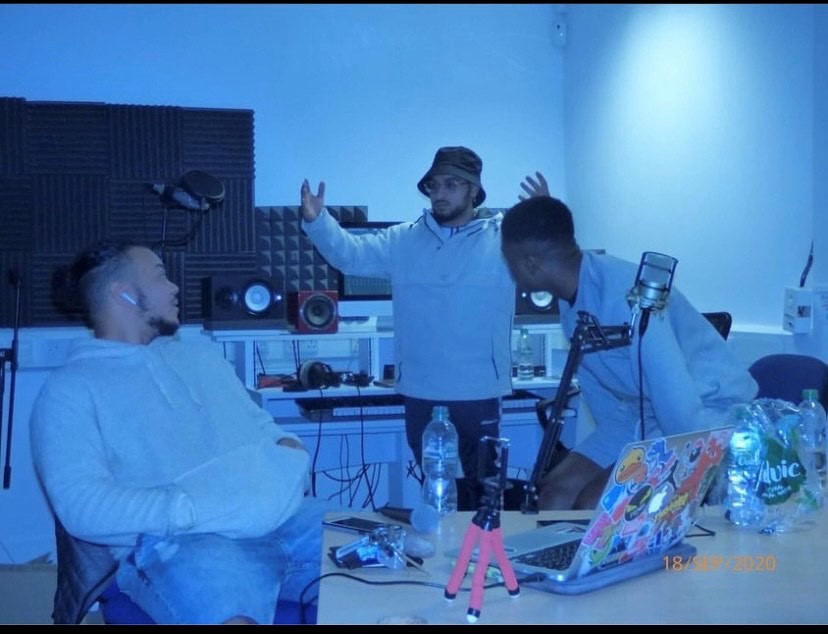 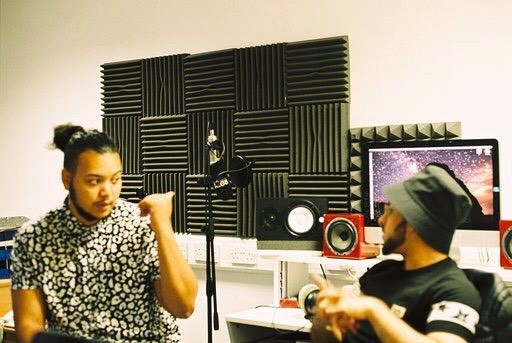